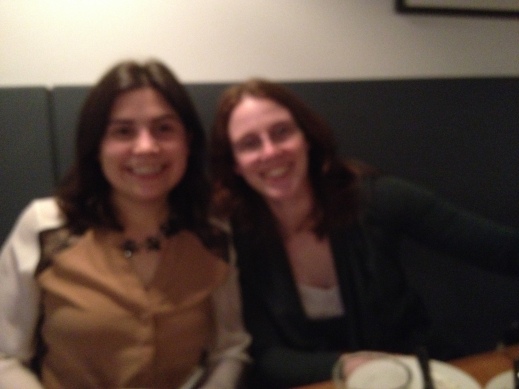 The twins, Kimi & Laura had made plans back last November to attend the Emerald City Comic-con at the Seattle Convention Center.  They had even made plans to make their own breakfast and to bring snacks with them to help stretch their limited budget.

But while they had made many plans and preparations for the event, there was one pitfall they had not anticipated, Mongo’s nose.  Once again Mongo’s nose made him sneak food from the counter overnight.  This time he ate an entire box of oatmeal and two boxes of Luna bars.  The girls ended up going to the first day Comic-con hungry. 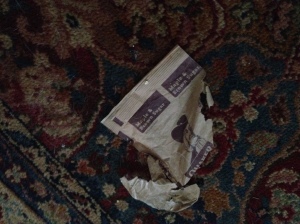 Dad ended up scooping some rather porridge-like dog poop.